Too bad reprogramming a haunted airship doesn’t come with an instruction manual.

Blinded by love, Tim helps his girlfriend steal a valuable artifact from the rebellion—an artifact used by its rightful owners to create a monstrous, living airship that will end the war and restore world order.

Thanks to his ability to mentally control computers, his new allies bring him into their highest ranks…

They need his powers to complete what they started. The airship should have been devastating—a marvel of technology enhanced with super-human powers from the memory-wiped people they hooked into the vessel’s computer.

Instead, it has glitches.

His superiors need him to figure out why.

To impress them, and thus secure his place at his girlfriend’s side, Tim needs to remove those “ghosts…”

Before one of the airship’s glitches traps his mind as just another whisper in the code.

Begin your descent into the madness… 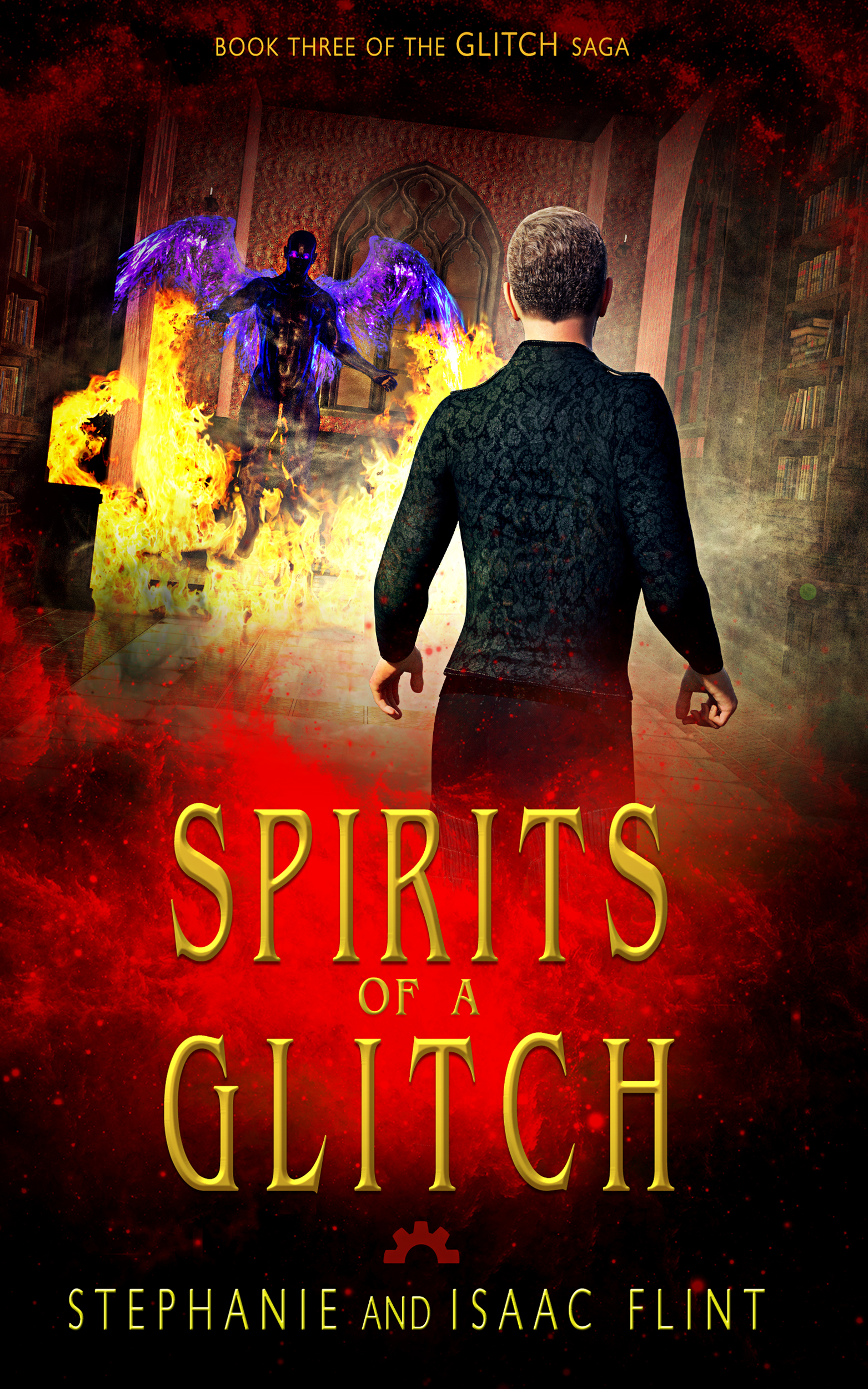 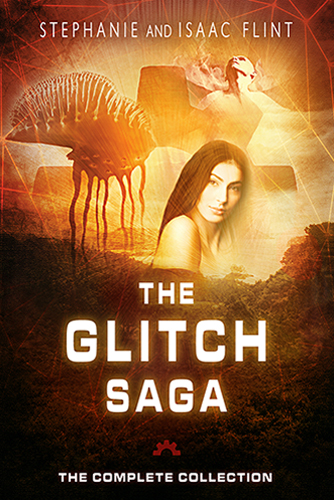