They never should have created the Manticore…

The first Legion Spore was compliant. Friendly, even. A sentient airship willing to accept its lot in life. The second airship, the Manticore, is determined to destroy everyone who had a hand in its horrifying creation, starting with its pilot—Tim.

The airship traps Tim within its hull, toying with him like a cat with a mouse. And whenever Tim’s not on board the vengeful monstrosity, if he doesn’t comply with the Manticore’s order of silence about what’s really going on, the airship threatens to kill his loving girlfriend.

She wouldn’t be the ship’s first victim.

Determined to undermine the ship’s dangerous, telepathic games and protect the young woman he loves, Tim must find a way to destroy the Manticore. But if he fails, the cursed airship will not only murder his girlfriend, it will tear apart the world in its insatiable thirst for vengeance. 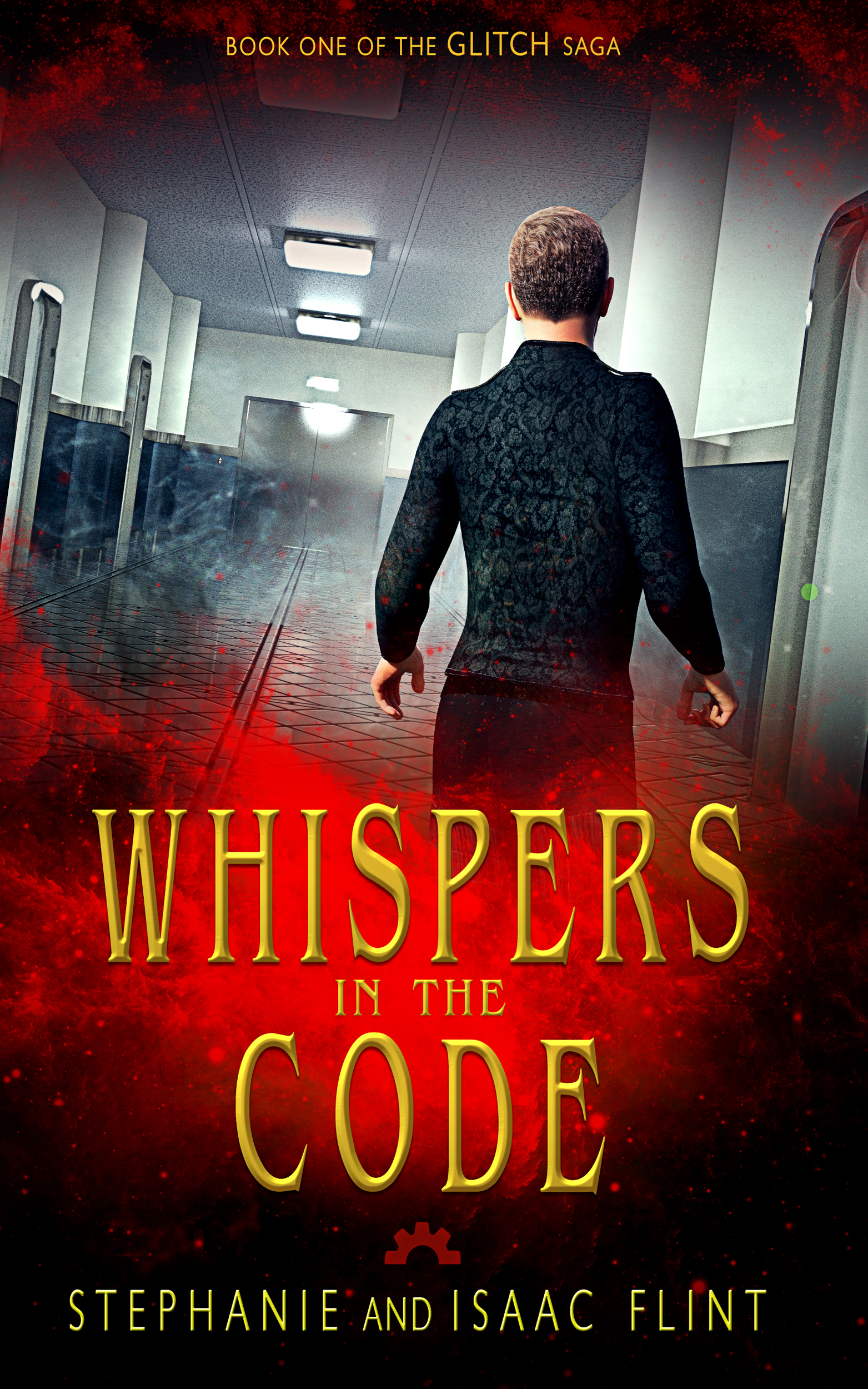